**DISCLAIMER: If you are easily offended by funny things, then don’t read this. But note that this posting does not reflect any personal views and it is just meant to be funny.** 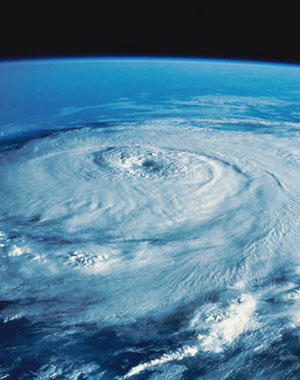 Well, it appears our African-American friends have found yet something else to be pissed about.  A black congresswoman (this would be Sheila Jackson Lee, of Houston), reportedly complained that the names of hurricanes are all Caucasian sounding names.  She would prefer some names that reflect African-American culture such as Chamiqua, Tanisha, Woeisha, Shaqueal, and Jamal. I am NOT making this up!

She would also like the weather reports to be broadcast in ‘language’ that street people can understand because one of the problems that happened in New Orleans was, that black people couldn’t understand the seriousness of the situation, due to the racially biased language of the weather report. I guess if the weather person says that the winds are going to blow at 140+ MPH, thats too hard to understand.  I can hear it now:

“Wazzup, mutha-fukkas! Hehr-i-cane Chamiqua be headin’ fo’ yo ass like Leroy on a crotch rocket! Bitch be a category fo’! So, turn off dem chitlins, grab yo’ chirren, leave yo crib, and head fo’ de nearest FEMA office fo yo FREE shit!”